The Beitedine palace complex, Lebanon’s best example of early 19th century Lebanese architecture, was built over a thirty year period by Emir Bechir el-Chehab II, who ruled Mount-Lebanon for more than half a century. The General Directorate of Antiquities carefully restored Beiteddine to its original grandeur after it was declared a historic monument in1934, the year of Lebanon’s independence.

Nowadays Beiteddine, with its museums and its gardens, is one of Lebanon’s major tourist attractions.

The Beitedine palace is the summer seat of the president of Lebanon. It is the site of beiteddine international summer festivals where artists come from around the world to perform live during the festivals. 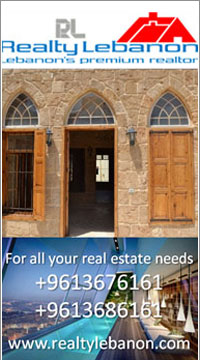 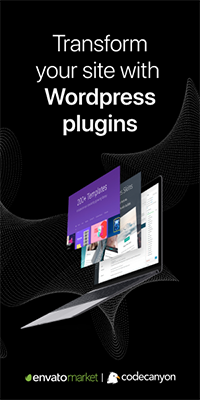